This week Acting CEO Joe Carbone announced the four Directors who would form the Executive Leadership Team at the City of Whittlesea alongside new CEO Craig Lloyd who begins in the role on Monday.

The appointments followed an extensive recruitment process which also involved Craig. The new Directors will commence their roles on Monday 9 November. 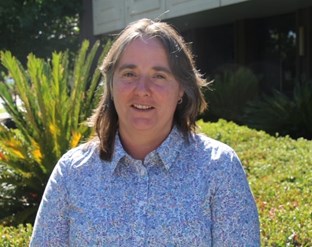 Debbie brings her passion for collaboration that results in great community projects and initiatives to her new role at the City of Whittlesea.

She has a passion for landscape architecture, which is where her career started, and this has evolved into a very successful public sector career at an executive level.

In her most recent role as Director of Presentation and Assets at the City of Greater Bendigo, Debbie led a team that delivered many successful community projects including the Gurri Wanyarra Wellbeing Centre and an extension to the Bendigo Stadium - a world-class facility for netball and basketball.

Debbie has also held senior roles at LaTrobe Shire Council, the City of Casey and the City of Hobart (Tasmania). Justin returns to the City of Whittlesea where he was Director of Planning (2008-11) after spending almost a decade in senior roles at NBN Co.

He has extensive town planning and leadership experience in local government, having worked at a number of Victorian metropolitan councils and two London Boroughs over the past 16 years. 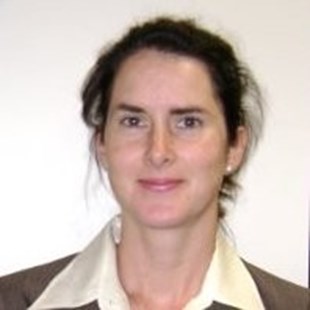 Kate McCaughey brings a wealth of executive leadership experience in both community development, social infrastructure and town planning in local government to the City of Whittlesea.

With immense experience that spans across both public and private sectors, Kate holds qualifications in a diverse field that includes town planning and fine arts.

Here she led the team that achieved industry success for the Flemington Works Project, which focussed on improving unemployment at the Flemington public housing estate.

Kate is passionate about bringing people together to problem solve and find ways to achieve common goals with a healthy dose of resilience, humour and compassion.

A personal highlight this year was performing a song from Hamilton! the musical with husband and 3 kids as part of a zoom family concert. 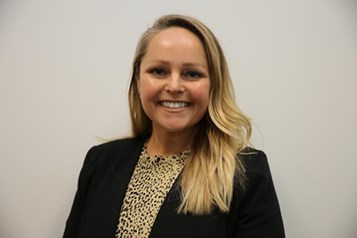 She brings to the newly created Director Corporate Services and Performance role a passion for creating efficiencies and using data analytics to drive informed decision making.

Amy has a demonstrated strong moral and ethical focus that she applies to a critical thinking lens.