Mill Park Stadium has undergone a significant refurbishment in a bid to make the facility more appealing and inclusive for users.

A $3 million redevelopment will ensure the Mill Park Stadium meets the needs of sports-loving residents for years to come.

The upgraded stadium, located on Redleap Avenue, was officially opened in October 2022 by Member for Mill Park Lily D'Ambrosio.

The stadium is home to the Whittlesea Basketball Association, which has more than 4400 members, including about 2800 junior members.

Key features of the revamp included the construction of new female-friendly change rooms, accessible public toilets, shower and change facilities and an updated kitchen and canteen.

There were also improvements made to the front reception area, as well as the heating, ventilation and air conditioning system.

The stadium's redevelopment was identified in the Whittlesea Netball and Basketball Plan 2019-2041 as essential in order to keep pace with rising participation rates. 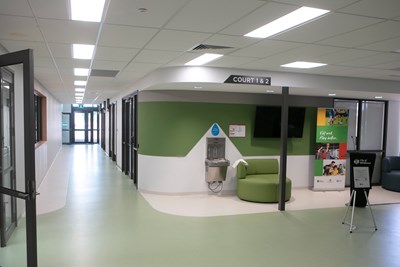 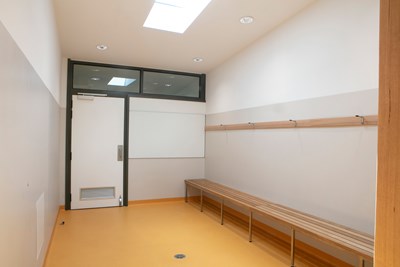 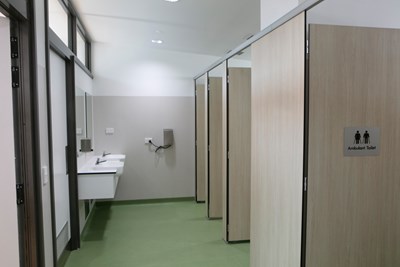 The stadium upgrade cost about $3 million, with the City of Whittlesea contributing $2 million and the Victorian Government $1 million from its Community Sports Infrastructure Stimulus Program.